Physical, Sexual & Emotional Abuse of Vulnerable Children Appears to Have Been Rampant

If you or a family member were abused at Devereux or at another behavioral health facility, you likely have legal options.

Fill out our form below to see how you can help seek justice.

This isn’t the first time Devereux Behavioral Health has been accused of covering up a systemic culture of abuse. In fact, there have been multiple sexual abuse lawsuits against the company, some of which have already gone to court.

In November 2019, a woman who survived sexual abuse at the hands of a Devereux facility staff member received a $60 million verdict in her favor. Though now an adult, she had been only 15 years old at the time of the abuse when she was receiving treatment at a Devereux facility in Georgia.

Her story is just the beginning.

There are dozens – possibly hundreds – of additional stories waiting to be told about the horrid abuse at Devereux and other behavioral health centers. We are here to listen and help you take your power back with a lawsuit. 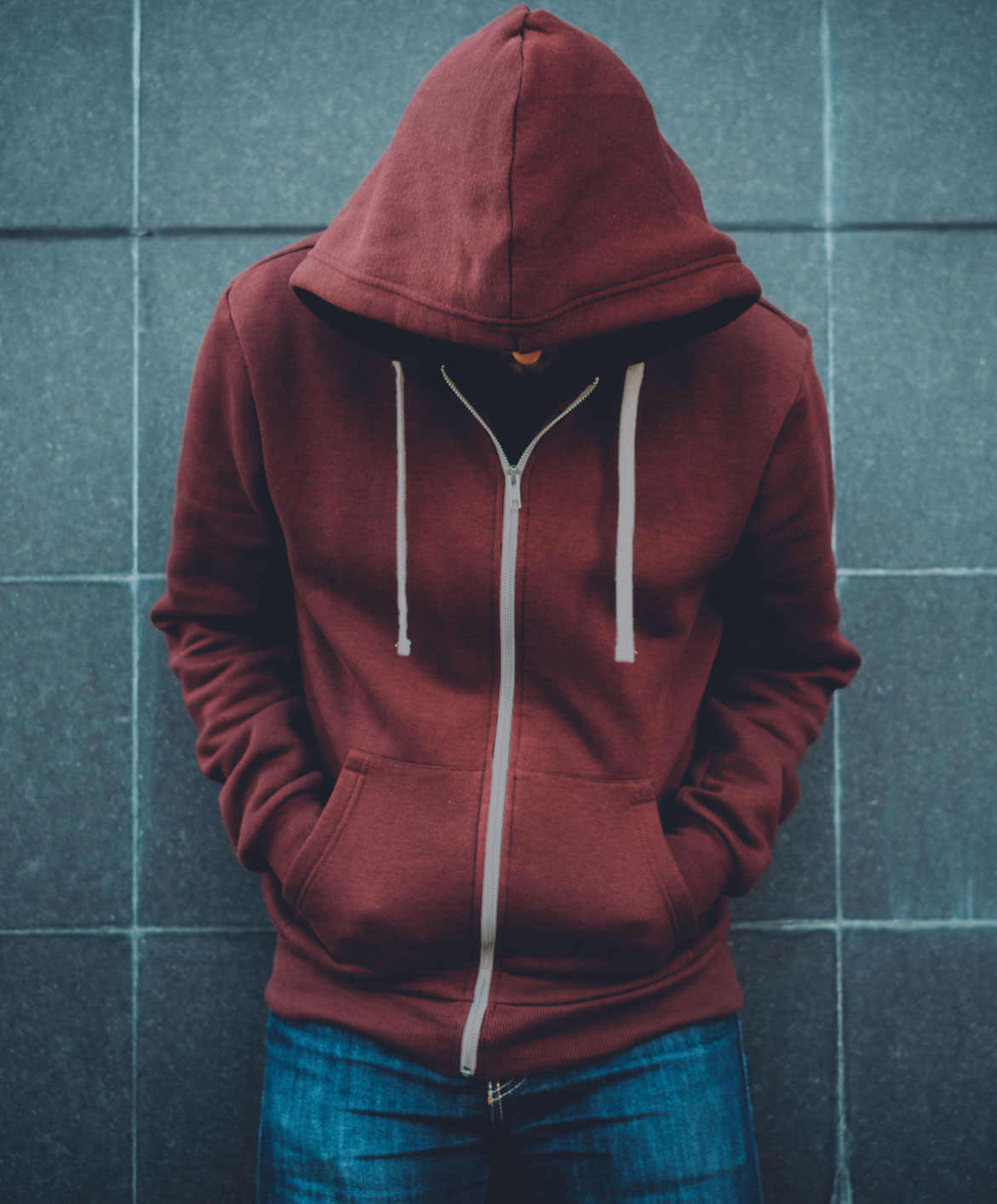 According to an August 2020 investigation by The Philadelphia Inquirer, Devereux staff sexually assaulted at least 41 different children over the last 25 years at facilities across eight different states.

As a result of this investigation, the Philadelphia Department of Human Services and Community Behavioral Health (DHS) conducted its own inquiry. After six weeks, the department removed 53 children from Devereux facilities, with 34 still remaining – primarily at the parents’ request.

Additionally, in Pennsylvania alone 20 Devereux staff members have been charged with physical abuse of 18 children between the company’s three locations in Chester County.

In some instances, other staff members watched the abuse unfolding and did nothing to stop it.
Interestingly, Leah Yaw, Devereux’s Senior Vice President and Chief Strategy Officer, has acknowledged that more of its staff have been arrested for abusing patients than those at other providers. According to Yaw, this was due to “our really excellent use of video and reporting and catching incidents and being able to provide evidence so that when people need to be prosecuted, they are successfully prosecuted.”

This Isn’t the First Time. And It Likely Won’t Be the Last.

In early 2021, a lawsuit was filed claiming that Devereux failed to protect at least six children from being sexually abused by staff members. The lawsuit alleges that some patient reports of abuse were ignored or sometimes met with retaliation, such as withholding food, isolation, or even physical abuse. It’s disgusting, and it just isn’t right. That’s why A Case for Women is stepping in to help educate survivors and their families about legal options to take their power back, seek justice, and help stop the cycle of abuse at behavioral health facilities like Devereux.

The Law Has Changed: If You Were Abused Decades Ago, You May Still Be Able to Seek Justice.

In 2020, a new law went into effect in California that allows people who were sexually abused as children to file lawsuits even if the abuse happened decades ago. At the same time, adults who were abused within the past few years may also have an opportunity to seek justice.

What does that mean for you? There is still a chance to seek justice for your abuse. No matter when it may have happened. And while a lawsuit can’t change what happened, it can help expose a systemic cover up of abuse that hurt so many children.

If you were hurt, you have the power to help stop this cycle of abuse. You just have to contact us. We want to help you.

A Case for Women’s Devereux Behavioral Health Abuse initiative is attorney advertising. Any use of this website is subject to our Terms of Use, Privacy Policy and Disclaimer. If legal services are sought, individuals will be directed to one of the law firms listed below. This initiative is currently sponsored by Lieff Cabraser Heimann & Bernstein, LLP. The firm is headquartered at Embarcadero Center West, 275 Battery Street, Suite 3000, San Francisco, CA 94111. The contents of this website should not be construed as legal advice and the receipt of such information does not create an attorney-client relationship. Additionally, prior results do not guarantee future outcomes. If there is no recovery (compensation), no fees or costs are charged by these law firms. No representation is made that the quality of the legal services to be performed is greater than the quality of legal services performed by other lawyers.
© 2022 A Case For Women is a Texas Corporation | Privacy Policy | Disclaimer | [email protected]
Tel: (866) 488-4786 | 25 Highland Park Village, Suite 100-835, Dallas TX 75205
The information contained on A Case for Women's website is for general guidance on your rights and responsibilities and is not legal advice. A Case for Women does not provide legal advice and is not a law firm.